Tom Daley has reportedly married his American fiance on Saturday - just days after tweeting a picture of himself in hospital.

Daley, 22, is said to have re-enacted the balcony scene from Shakespeare's Romeo and Juliet, calling Black, who is 20 years his senior, his Romeo.

On Thursday, the two-time Olympic medallist, prompted concern from fans after sharing a picture of himself in a hospital bed, raising a mug of drink while lying in a hospital gown. 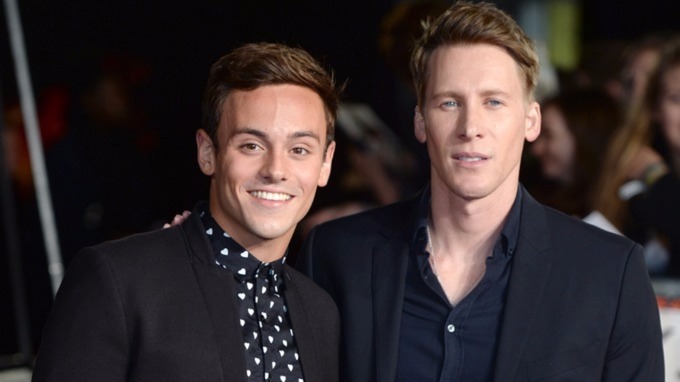